Sequential function chart (SFC) is a graphical programming language used for programmable logic controllers (PLCs). It is one of the five languages defined by IEC 61131-3 standard. The SFC standard is defined as, Preparation of function charts for control systems, and was based on GRAFCET (itself based on binary Petri nets). 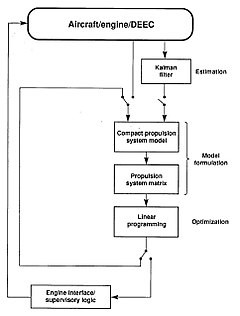 It can be used to program processes that can be split into steps.

Main components of SFC are: Steps in an SFC diagram can be active or inactive. Actions are only executed for active steps. A step can be active for one of two motives:

Actions associated with steps can be of several types, the most relevant ones being Continuous (N), Set (S) and Reset (R). Apart from the obvious meaning of Set and Reset, an N action ensures that its target variable is set to 1 as long as the step is active. An SFC rule states that if two steps have an N action on the same target, the variable must never be reset to 0. It is also possible to insert LD (Ladder Diagram) actions inside an SFC program (and this is the standard way, for instance, to work on integer variables).